Heaven and earth will pass away, but…

“The powers in the heavens will be shaken”

Sometimes we think Jesus is speaking about the sun, the stars, the moon, and the planets. That might be so, but might he be talking about those who set themselves up as powers on earth. After all, many peoples have made the sun, the moon, the planets into gods, into powers that control the fortunes of people.

Might Jesus be saying that the kingdoms of this world will pass away – and that is not a bad thing. But what must replace them?

Perhaps it’s the vision of the prophet Daniel,

““But the wise shall shine brightly like the splendor of the firmament, and those who lead the many to justice shall be like the stars forever.”

May we be those who lead the many to justice and shine like stars forever. 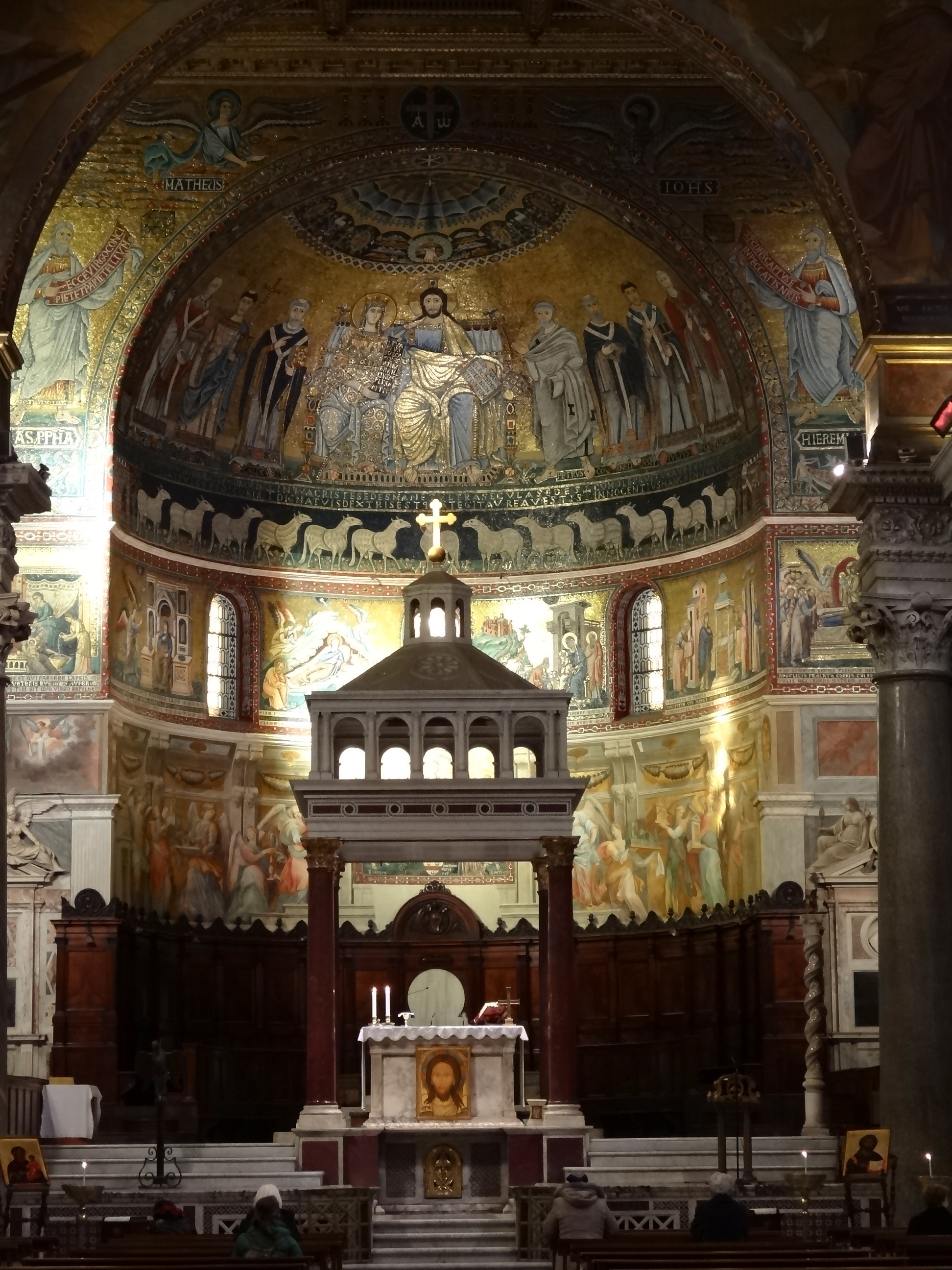